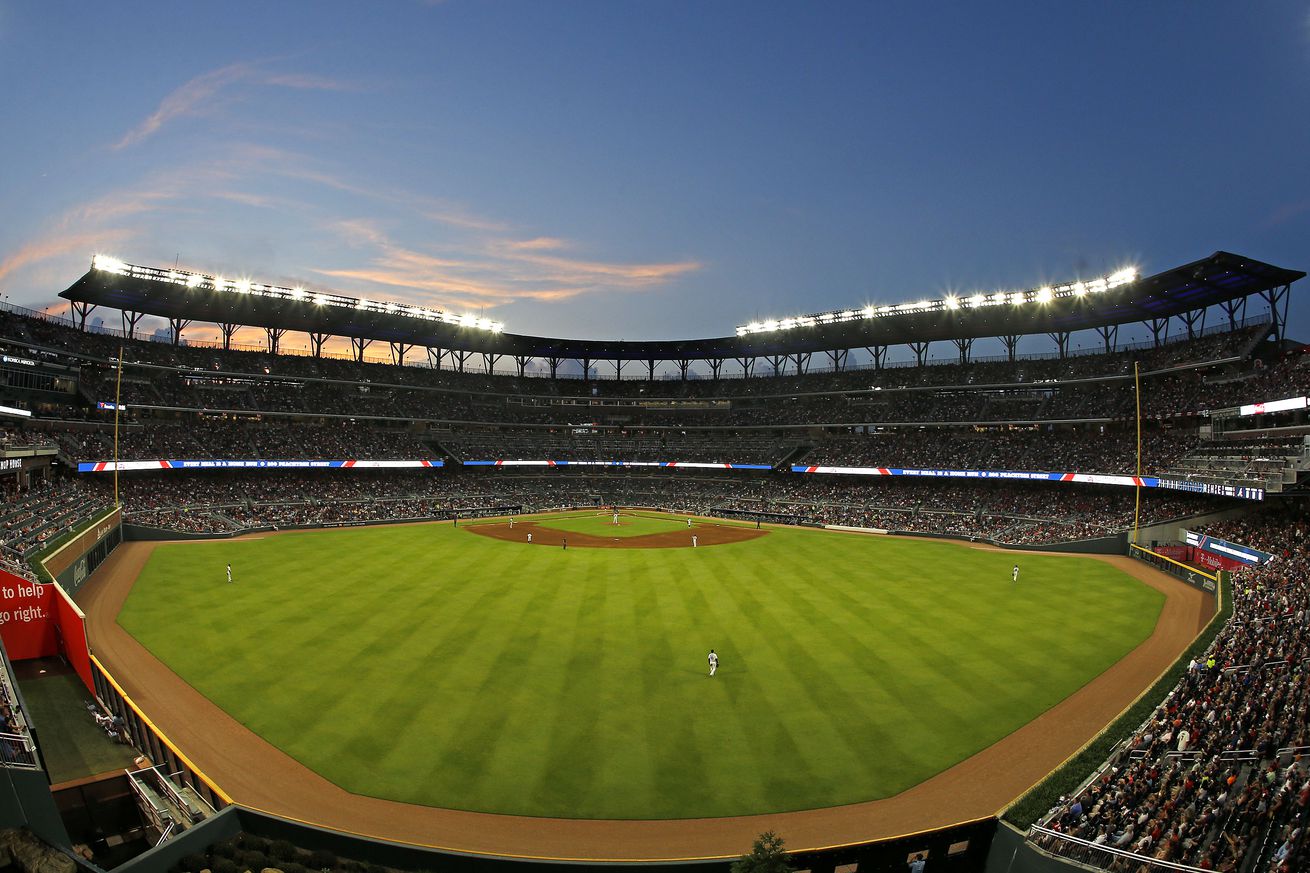 It was over 16 months ago that the Giants were in Atlanta with a perfectly average 16-15 heading into a three-game series against a team that was already thought to be a powerhouse. The Giants took all three games of that series — decisively — and left Atlanta with a 19-15 record.

Well, the Giants are 128-153 since then and have an entirely new front office regime. The Braves, of course, went on to win their first NL East title since 2013 and just their second since 2005, the last of their 11-year run as the division leader. Now they’re just one win away from clinching their second consecutive NL East title, which they can do with either a win or Nationals loss. So, expect to watch them celebrate at the Giants’ expense very soon.

Acuna Jr. is just one home run and three stolen bases away from joining the 40-40 club. He has the right battery tonight to maybe net all needed gains in a single game.

Beede has had back-to-back nice starts — 5 IP, 0 runs against the Dodgers in LA; 6.1 IP 0 runs at home against the Marlins — and as wacky as his control has been this year, he’s also walked just five over his last four starts (21 IP) and has a 1.71 ERA

Ahkello Witherspoon carted off the field