49ers Fanpulse: Our confidence is getting out of control heading into Week 3 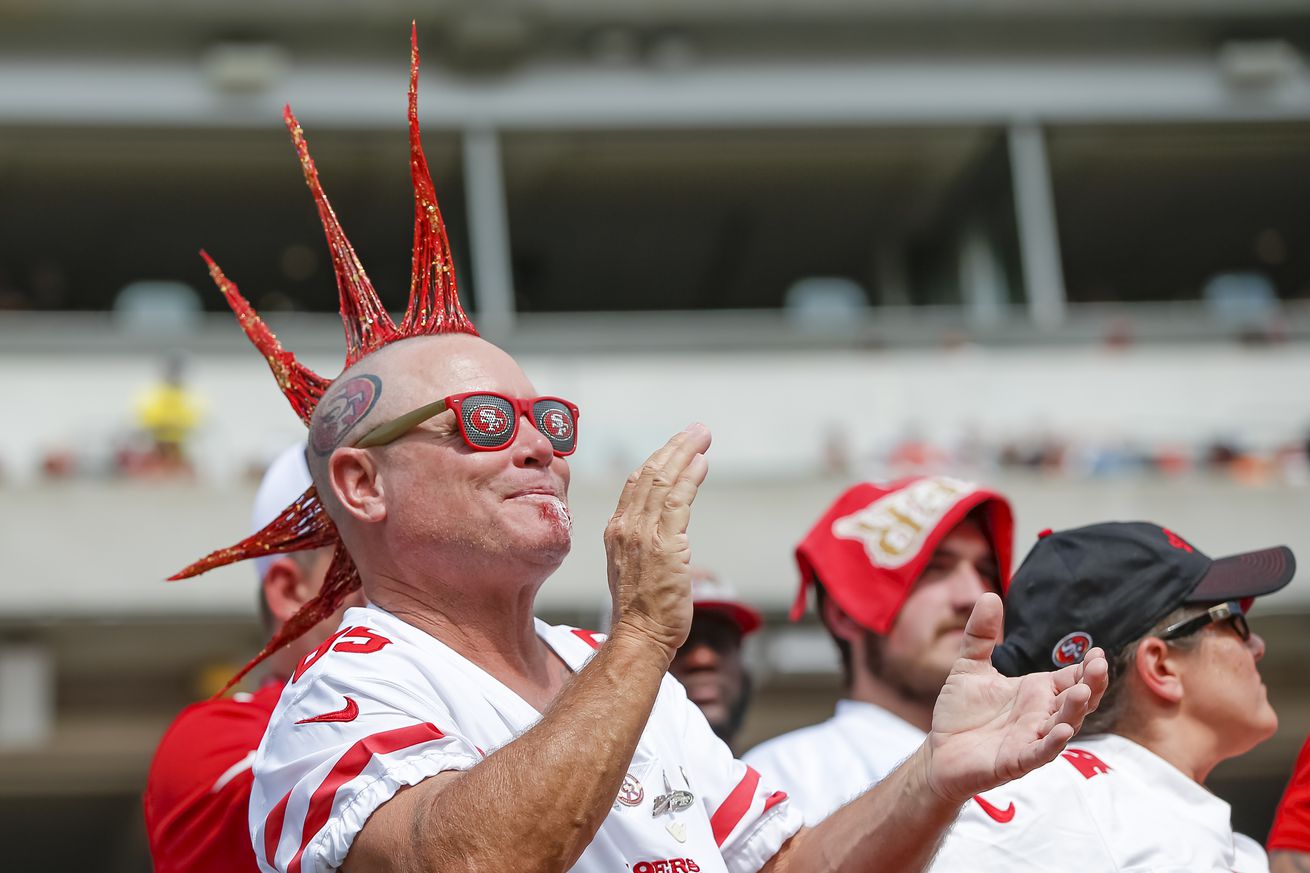 Welcome to SB Nation FanPulse — a survey of fans across the NFL, powered by SurveyMonkey. Each week, we send 32 polls to 100+ plugged in fans from each team. 49erss fans, sign up HERE to join FanPulse.

How we got here:

That 96% confidence vote makes Niners Nation the sixth-most confident fanbase out of all the team sites. Our friends at Behind the Steel Curtain have fallen off a cliff. They went from 84% to 21% after getting blown out by the Patriots. Losing Big Ben dropped them to 13%.

Which head coach will be fired first?

The national question of the week asked fans, “which coach gets fired first this season?” The results are close, but the winner(loser?) was Jay Gruden of Washington. He’s made the playoffs once in six years. I voted for Marrone because before last night the Jaguars had lost 12 out of 14. There is far too much talent for that to happen.

R.E.M.’s ‘Monster’ Is Still Trying to Reach You, If You’ll Let It In