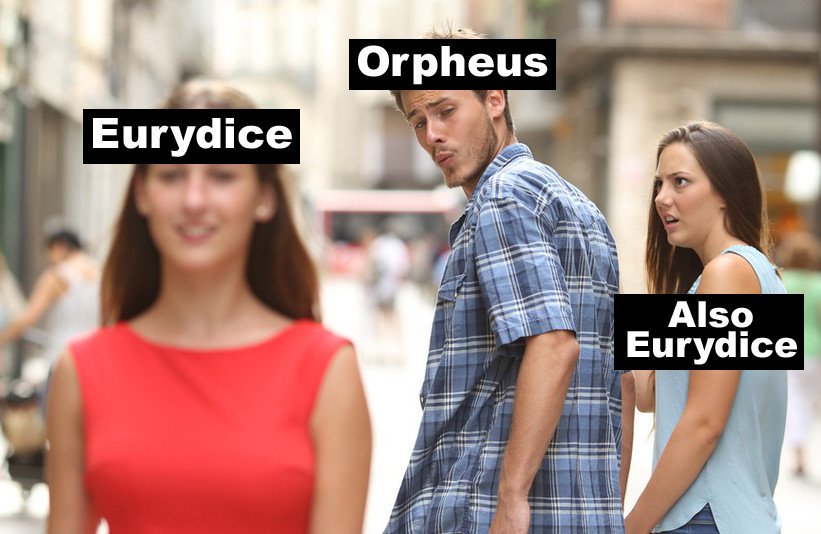 Something's been missing from Michigan gamedays since the free programs ceased being economically viable: scientific gameday predictions that are not at all preordained by the strictures of a column in which one writer takes a positive tack and the other a negative one… something like Punt-Counterpunt.

I don’t say that as an insult. “Boring” has a negative connotation, but lots of boring things are good. Boring means consistency. A three-yard gain on third and two is boring. Putting money in a 401K every two weeks is boring. Most airbags don’t do crap most of the time. You know what’s not boring? Your friend who just got arrested for punching a police horse for the third time but is claiming quote, “entrapment, because the horse wasn’t in uniform.” Getting hijacked by Somali pirates isn’t boring. The 2010 Michigan/Illinois game was one of the least boring games I’ve ever seen.

[After THE JUMP: Gattis gets hijacked by Somali pirates]

But for a writer tasked with entertaining and enlightening, boring is bad. See, when Michigan plays less boring teams, we get to ask fun questions and use zany metaphors. Army was “who would win: one horse-sized duck or 100 duck-sized horses?” Indiana is some variant of “what happens if you give everyone a light saber and enough LSD to kill Hunter S. Thompson?” Rutgers is one of those YouTube channels of things exploding in slow motion or asking “will it blend.” Wisconsin is a game of “if both teams sat on a see-saw, who will go up in the air?” 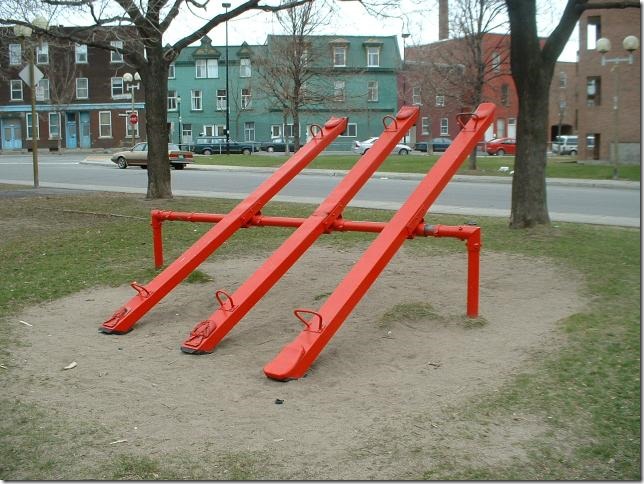 True, the Michigan/Wisconsin series might occasionally be high on drama and competition, but it’s short on variables. Wisconsin has always been Wisconsin. Michigan has been, give or take, Michigan. Heck, the major tactical development coming into this game is “Wisconsin discovered that running backs are eligible receivers.” It’s the Competitive Eating of college football series; it’s a matter of volume, pace, and leaning into something that by most objective measures is pretty unpleasant. It’s a throwback, both in terms of scheme and in general tenor. The Wisconsin game is the one game against a quality program that almost always goes to script. A general thudding into one another, with the stronger combatant slowly gaining the upper hand. And this year, I fear that might be Wisconsin.

I can fit a few more power runs in here. I’m sure I can.

I could be wrong. There are questions on both sides. But the questions on the Wisconsin side are of the “are they as good as they have looked” variety; is Jack Coan somehow decent? Can their defensive line hold up the way they could in the first couple of weeks? Maybe Paul Chryst will maintain his current not-shriveled-into-a-shellless-turtle form? Meanwhile, the questions on the Michigan side are of the “maybe their problems aren’t as serious as they look” variety; maybe Shea Patterson’s injury and the general bizarreness of Army were hiding some real offensive progress. Maybe they will have at least two running backs. Maybe we’re in the BPONE for no reason.

And even if those questions all go the right direction, this game is still in Madison, where Michigan hasn’t won since 2001. This year, boring wins. Wisconsin 24, Michigan 21

Michigan and Wisconsin both enter today’s match-up undefeated, coming off a bye week, and eager to make a strong statement as they kick-off Big Ten conference play. Beneath the surface of each team’s 2-0 record and top-15 ranking, however, lies a tale of two vastly different narratives.

Small sample size and strength-of-schedule caveats aside, Wisconsin embarrassed its first two opponents, racking up a 110-0 scoring margin and outgaining them by a staggering 819 yards. On offense, the Badgers return star offensive playmakers in running back Jonathan Taylor and wide receiver Quintez Cephus and appear to have substantially upgraded the quarterback position by replacing a scattershot Alex Hornibrook with an unflashy but reliable Jack Coan. To put things in perspective, the Badgers come into the game touting the nation’s top scoring offense and defense.

Meanwhile, Michigan looked decidedly shaky in its opening 40-21 against Middle Tennessee and downright precarious when it survived against Army thanks to a missed field goal at the end of regulation and timely turnover in the second overtime. The much-ballyhooed changing of the offensive guard from Jim Harbaugh to Josh Gattis has endured its share of tumult and growing pains. Flashes of promise have been interspersed with sloppy turnovers, head-scratching playcalls, and a quarterback whose apparent inability to read correctly often makes him better suited for posting in the RCMB message boards than operating the Michigan offense. The Wolverines youthful defense has experienced an inevitable drop-off from last year’s squad that was peppered with NFL talent, but has looked adequately stout in the team’s first two outings and remains under the steady hand of maestro/madman Don Brown.

One could reasonably conclude from the above, coupled with the fact that this game is being played in Camp Randall (where Michigan has not won since 2001), that the Badgers will win this game. 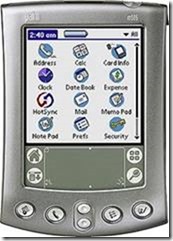 The last time Michigan won in Madison, Urban Meyer was deleting texts from this phone.

The Narrative certainly tilts in Wisconsin’s favor. But what about the numbers? Unfortunately, several advanced metrics also point heavily in the direction of a Badgers victory—with one resounding exception. After combing through and crunching the numbers, I was able to pinpoint a key statistical coaching edge favoring Michigan. 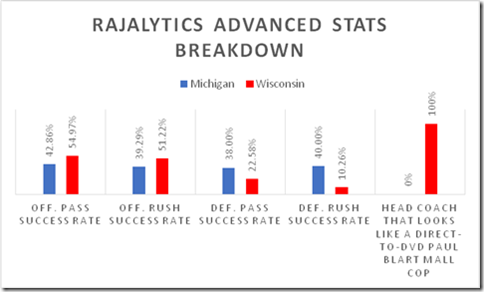 I didn’t stop there, though. I was also worried about the possibility that this might be the year 2010. No really, do you remember the year 2010? You might think that’s a ridiculous notion, but trust me, that fateful Saturday of November 20, 2010 is traumatic. To this day, I still wake up in the middle of night drenched in sweat thinking of run-run-run-run-run-run-touchdown. In fact, reports of the Jets’ star quarterback being indefinitely out due to mononucleosis have since been refuted and rumors now point to him mistakenly clicking on the Youtube highlights of that game.

As crazy as it sounds, I just had to rule out the possibility that the space-time continuum ruptured, catapulting us back to the year 2010. I reached out to famous statistician Nate Silver, who definitely has never been wrong and who definitely did not parlay a 4 on his AP Stats exam and the randomness of punditry survivorship bias to become a renowned prognosticator. Nate kindly replied to email request with the following rigorous predictive model: 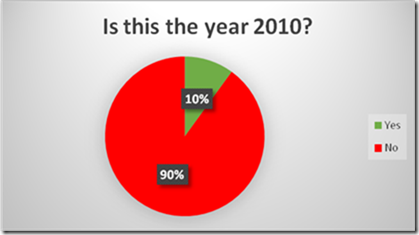 And that’s good enough for me, folks.

Orpheus and Eurydice up top made my morning.  Now, beat Wisconsin and make my day.

Great picture.  The Eurydice in red is Wisconsin, happily hopping along to play Aristaeus, another FCS team.  On it's way, at about Noon eastern it encounters the viper, that is Michigan, which promptly bites her and kills her.

Orpheus and Also Eurydice will work it out.  They will also realize that they are brother and sister, but since they met at Michigan State, nobody even notices at the wedding.

Does anyone else feel intellectually inadequate when they read these?

I definitely learn something or have hazy memories of stuff I learned once and probably forgot (and have to look up again).  One of the cool parts of this column!

Is that even a phone or SMS capable?  I remember the Palm Pilots but wow, I don’t remember being able to text with them (but I’d believe you if you said they had the capability, just no one used it.)

Anyway that part made Quadrazu giggle.  Well done as always!  I look forward to P/CP as part of my autumn Saturday morning ritual.

Cowboys vs Dolphins: Writer predictions for Week 3 matchup with 0-2 Miami