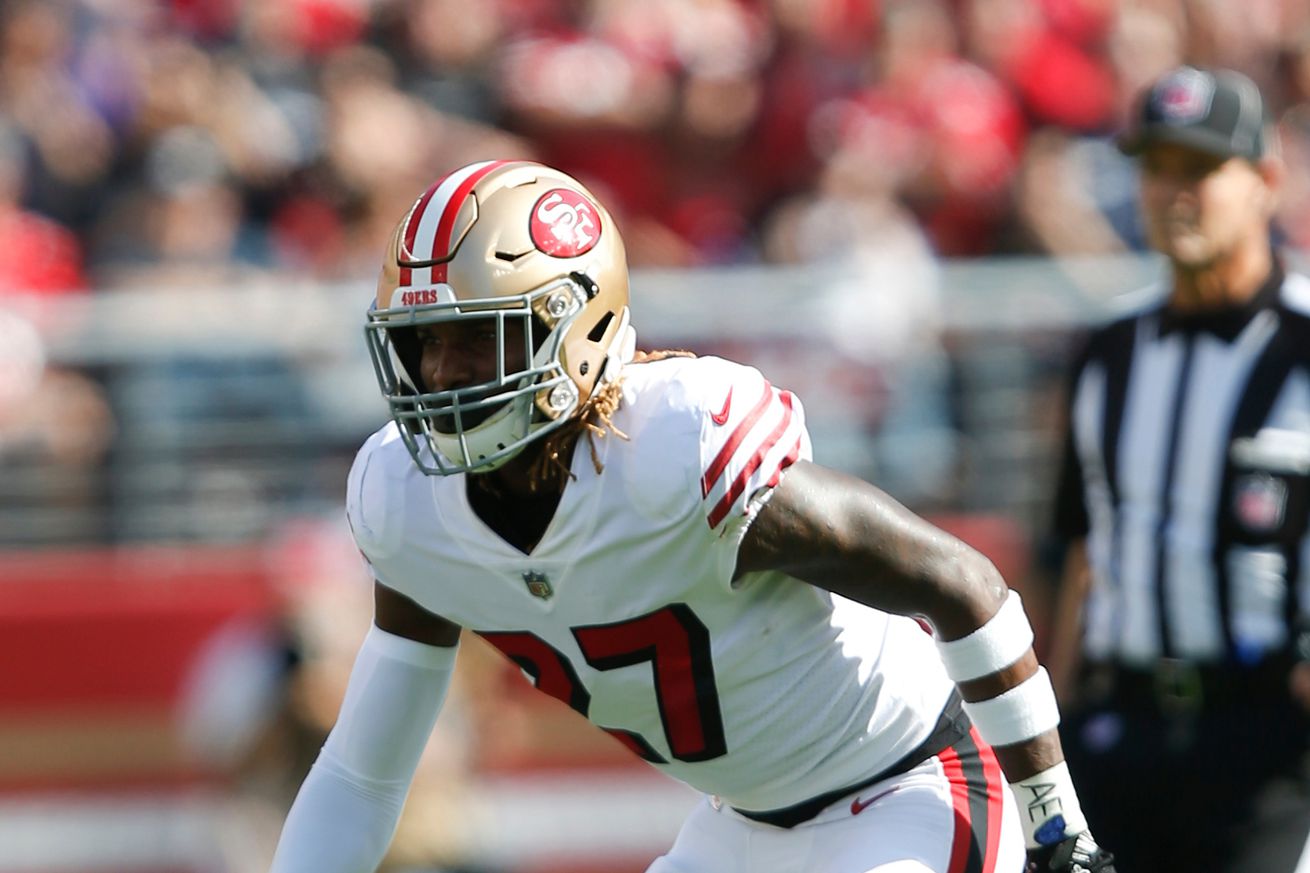 Through the first three weeks of the season the secondary of the Seattle Seahawks has not lived up to the extremely lofty standards that the Legion of Boom established for the group during its reign. Tedric Thompson has already given way to Lano Hill as a starter at one of the safety spots, presumably due to injury, however, there has been no indication that Thompson would return to starting when he comes back from the hamstring injury that has sidelined him the last couple of weeks.

Interestingly, just a Thompson is returning to healthy and returning to practice, the Seahawks are making a move at the safety position.

Source: The #Seahawks have promoted S Adrian Colbert to the active roster.

No word yet on the corresponding roster move.

While some may jump to the conclusion that the Hawks may be looking to dump Thompson following his Week 1 gaffe against the Cincinnati Bengals, that doesn’t appear to be the case. According to Joe Fann of NBC Sports Northwest, the reason Seattle promoted Adrian Colbert to the 53 man roster is that at least one other team was looking to poach him.

There were other teams trying to sign Colbert off of Seattle's practice squad, but the #Seahawks didn't want to let him out the door. He'll enter the mix at free safety.

As Fann noted in the first tweet, no corresponding roster move has been announced. However, with wide receiver David Moore having returned to the field this weekend against the New Orleans Saints, it wouldn’t appear to be out of the question for the team to make the corresponding move at the wide receiver position.

Update: Though not yet official, it appears as though rookie receiver Gary Jennings was released in order to make room for Colbert:

God has never failed me yet

To recap, @Joe_Fann reports Seahawks have signed safety Adrian Colbert to 53. It appears WR Gary Jennings has been waived to make room.