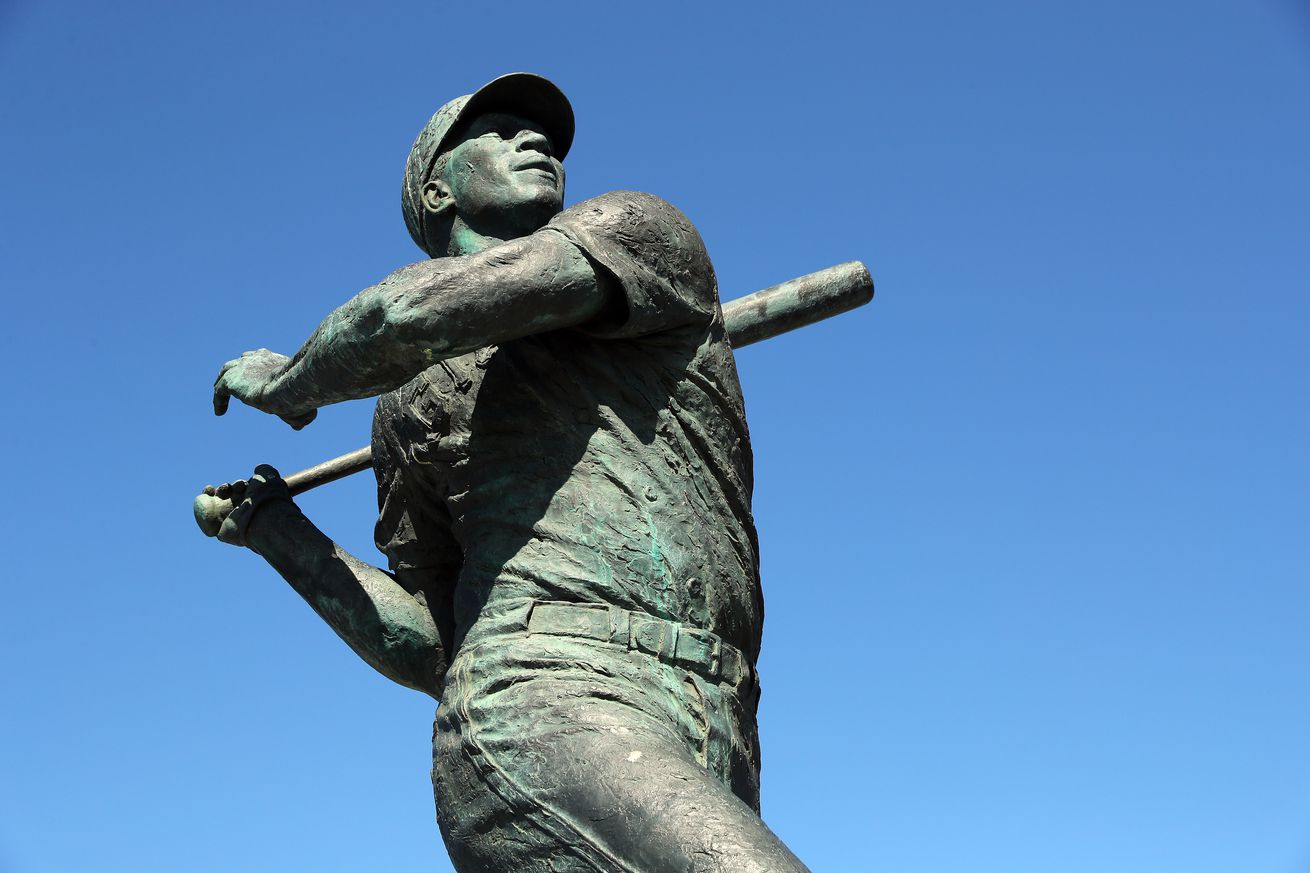 Sam Hilliard was their 15th round pick (pick #2) in the 2015 draft (the Giants drafted catcher Matt Winn with the 21st pick of the 14th round). He hit 35 home runs in Triple-A this year, his first time at that level. Just to show how juiced the ball is, he hit 47 combined in the four affiliate seasons prior. The 25-year old late August call-up has hit six home runs in just 60 plate appearances (21 games), four of them coming in his last four games (in 7 hits!). In a very small sample size (10 PA), the lefty is 2-for-7 with three walks, three strikeouts, and a homer against left-handed pitching.

Josh Fuentes was the PCL Player of the Year last year. He lost over 100 points of OPS this year, and that’s with the juiced ball, while sporting a sub-.300 OBP. He’s 7-for-38 on the year (he received some PT in April), but 5-for-20 in September, with three of those hits being home runs. He’s also struck out 14 times and walked zero.

Let’s imagine this is Madison Bumgarner’s last start against the Diamondbacks for the foreseeable future. Possibly ever. It will be his 35th start, tying them with the Dodgers, Diamondbacks, and Padres. He’s scheduled to get one more start against the Dodgers — the last game of the season — so it won’t be perfect synchronicity, but out of all those NL West foes, he’s racked up the most wins against the Rockies (16-8).

The Dodgers are next at 15. In 213.1 career innings against them (so far), he’s walked them the most (58) and struck them out the least (201) as compared to the other NL West opponents. Also, no team has registered more hits off of Madison Bumgarner than the Rockies (206). The Diamondbacks are second with 200.