‘Downton Abbey,’ ‘Breaking Bad,’ and Why TV Is Still Jealous of Movies 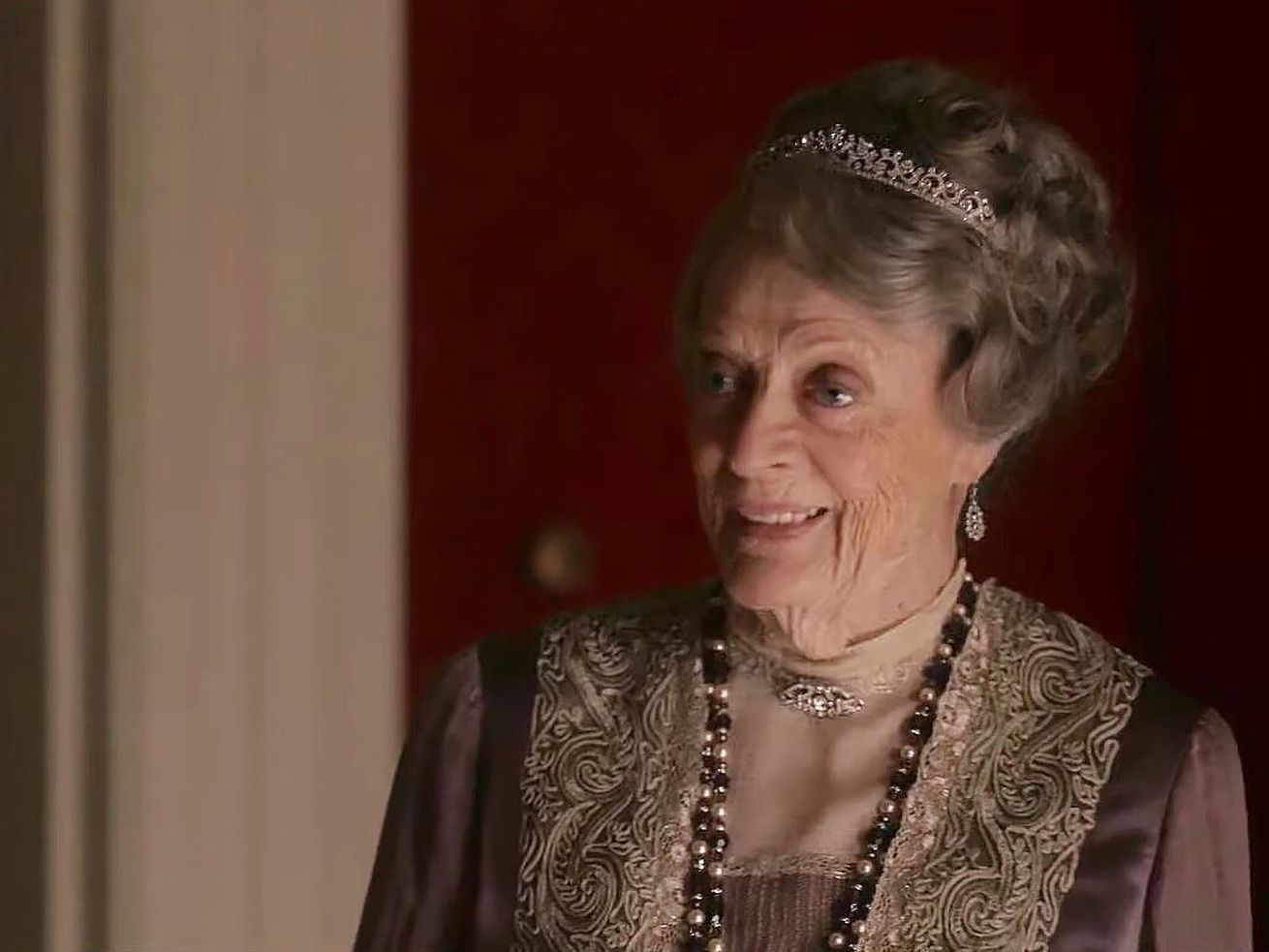 Plus, ‘Downton’ director Michael Engler talks about the costume drama as the year’s most surprising movie hits

Sean and Amanda are joined by Chris Ryan to break down the phenomenon of turning TV series into movies after the box office success of Downton Abbey. Then the trio discuss the shows they’d like to see extended into new movies, explore Maggie Smith’s chances at a third Academy Award, and rank their favorite awards shows in the aftermath of a lackluster Emmys ceremony (1:00). After that, Downton director Michael Engler swings by to talk about supersizing the costume drama into one of the year’s most surprising movie hits (57:00).

Cowboys vs. Dolphins: Miami is lacking any kind of offensive firepower, but QB change could add a spark