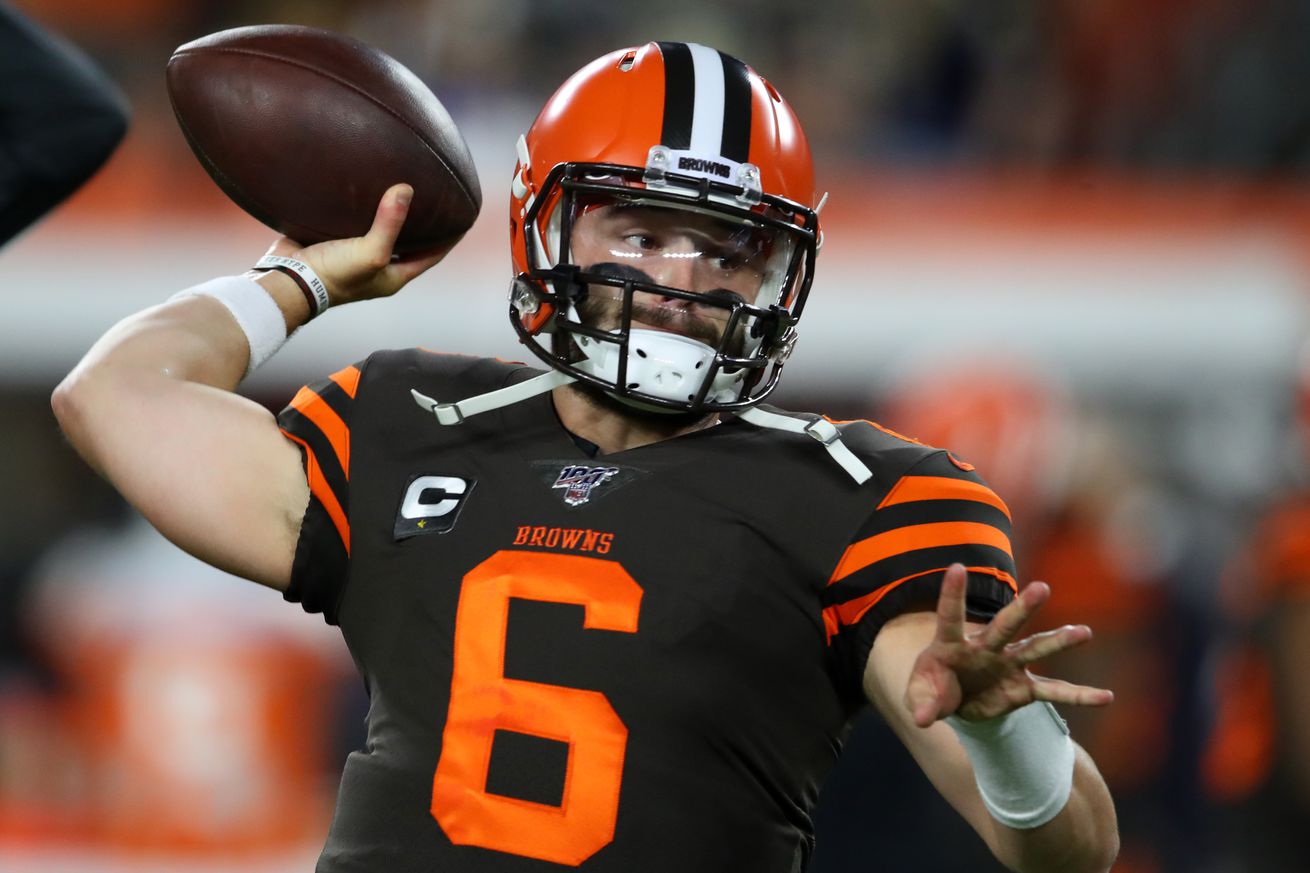 Now that the 49ers won and Seattle lost, they could get a huge game-up on their NFC West rivals

Well, I was going to watch Sunday Night Football already, but now it’s gotten more important. The San Francisco 49ers won today, the Seattle Seahawks did not (by a backup-driven Saints squad in Seattle, let that sink in). The 49ers win was ugly, but they still won and are 3-0. Nothing really is going to bring me down this evening.

But there is the Los Angeles Rams and the Browns. The 49ers have a chance to hop into first place in the NFC West tonight if the Rams can blow this game against the Browns. That’s a tall order, but it could happen. In either case, the 49ers will be at the top of the division.

Here’s your game thread for tonight. I’ll be hopping into Facebook Live in a few minutes also to go over the game. You can go here for that. Make sure to bring up questions about the game or...well we were talking TV shows at the end last week.

Any Given Sunday: Lions over Eagles

What to do with Austin Ekeler in fantasy football: 4 scenarios to consider