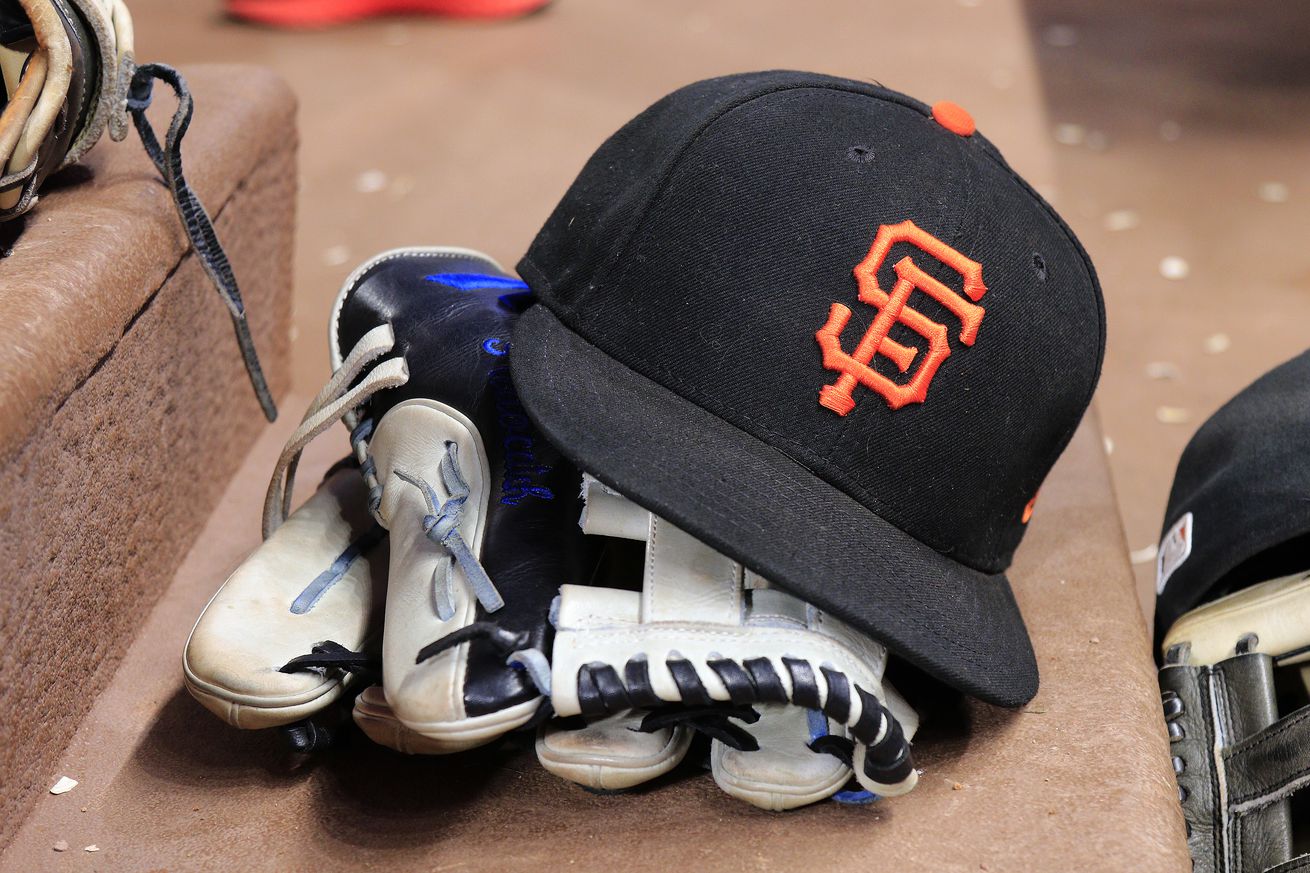 You knew it was coming. It just came later than you thought.

In the aftermath of the Atlanta Braves 6-0 victory over the San Francisco Giants on Friday, all the focus was on clinching. Specifically on how the Braves had clinched the National League East for the second consecutive year, firmly planting the flag of long-term divisional dominance.

And what are the Braves doing, celebrating like they did something special? They clinched the NL East for only the second year running, whereas the Giants have clinched the coveted long offseason for three straight years now.

Jokes aside, the Giants were indeed officially eliminated last night. The playoff dream that flickered through July has finally been tucked into bed. May it sleep peacefully.

It’s safe to say most people would have hit the under had Vegas put the Giants elimination coming after 153.5 games. Even though San Francisco didn’t play games meaningful to the standings in September, it’s still remarkable that a team that looked so miserable in April would make it to mile 25 of the marathon before being officially removed from the race.

If you watched the Braves celebrate after the game, or have recently looked at the standings to see the Los Angeles Dodgers a cool 44 games above .500, then you’re probably not super jazzed about the silver lining titled, “The Giants Staved off Elimination for a Good Long While!”

Hey, I can dream. It’s not like the Dodgers are gonna win it.

Who do we blame for all these holding penalties in the NFL?