MLB Chronicles: What to watch for in the last ten days of the playoff race 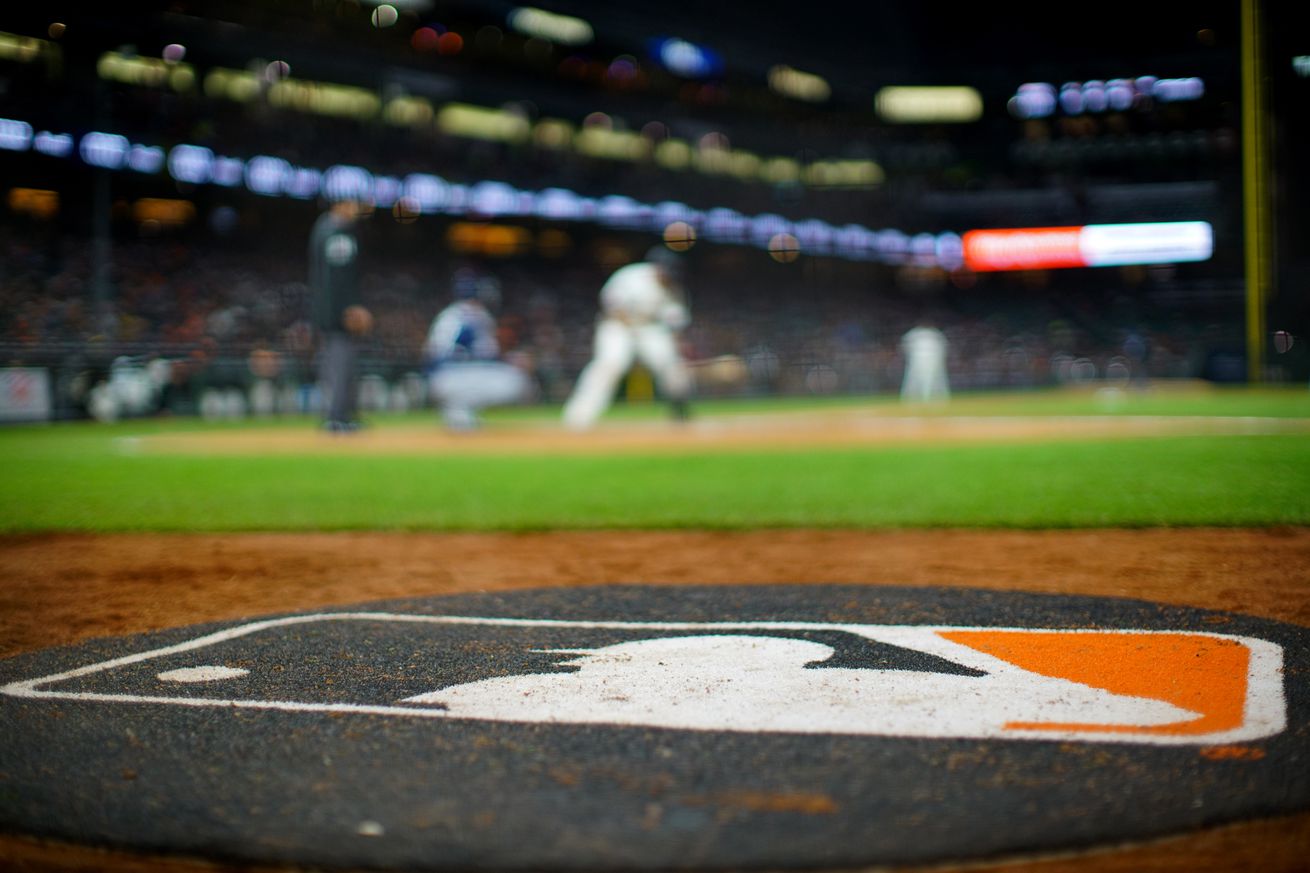 Sure, most of the divisions are sown up, but there’s still chaos to be had.

As we approach the final week of the season, there isn’t a whole lot to see with regards to the Giants, aside from the closing act of the Bruce Bochy farewell tour. The Giants are one game away from total elimination.

But that doesn’t mean there isn’t exciting and meaningful baseball to be watched as we get ready for the playoffs next month. Most of the division leaders have clinched, but there are a couple of close division races left to watch, as well as the Wild Card circus.

Obviously, the Dodgers and Braves have blown away their competition, but the National League Central is in play, and we could see as many as three NLC teams in the playoffs if the Nationals take a nose-dive, with the division winner maybe barely cracking 90 wins.

The contrast between the two leagues is stark in this regard. In the American League, there are two teams with 100+ wins, and four with 90+ (including all the Wild Card hopefuls). In the National League there are only two teams total with 90+ wins, the Dodgers and Braves. The Dodgers may still crack 100, but the Braves would have to win six of their last eight to do so. (They are playing the Giants for three of those, though, so anything could happen.)

The next closest are the Cardinals, who are still battling to stay on top of their division and facing some stiff competition to keep it that way. They will play two series against their division rivals, the Chicago Cubs, who are currently six games behind them for the division, but only one game back of a Wild Card spot.

Sitting ahead of them are the Milwaukee Brewers, who will try to defend that position by kicking around the Pirates, Reds and Rockies to close the season, and maybe even make a play at the division. They are currently sitting three games behind St. Louis with an easier closing schedule.

If St. Louis is able to hold their own against the Cubs, the Mets would have the opportunity to make a play for contention, as they face the Reds and Marlins the next two series.

Standing in the way of all of these teams, however, are the Washington Nationals, who currently sit on top of the National League Wild Card heap. They have no path to the division, but they do have an opportunity to widen the gap as they face the Marlins this weekend, and could do direct damage as they face FIVE games against their old friend Bryce Harper and the Phillies, including a double-header.

The Phillies aren’t yet out of it themselves, sitting just behind the Mets, and they could do everyone a favor by knocking Washington around and shaking up the math.

The Nationals also have the chance to shake things up in the American League, as they face Cleveland to close the season. Cleveland is currently tied with Tampa Bay for the second Wild Card spot, just two games behind the Oakland A’s.

As discussed, things are pretty well set in the American League overall. New York and Houston have run away from everyone else in baseball, except for maybe the Dodgers. But the Wild Card race is close and Cleveland isn’t too far behind Minnesota for the division, though the Twins have a much lighter load to close the season (Kansas City twice with Detroit in between).

Oakland will face nothing but lower division rivals for the rest of the season to try to fend off at least one of either Cleveland or Tampa Bay. And Tampa Bay may have the roughest go of it, facing both the Red Sox and the Yankees before closing the season in Toronto.

Audibles at the Line: Week 3